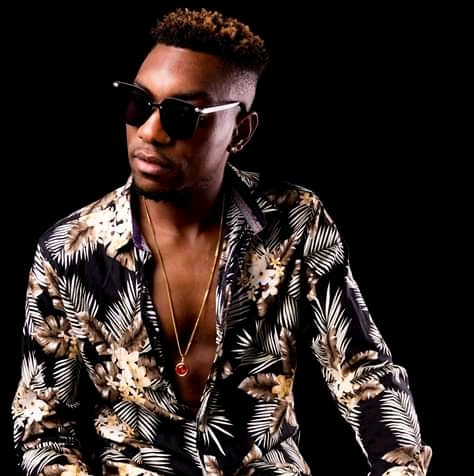 He fell in love with music at a young age as a result he started playing drums and singing. He had his first record in 2010 and from there he realised he could actually make his music professional. He drew his main inspiration from his elder brother the late P Jay (Brian Cheengwa) who still remains a legend in the Zambian music industry.

Some of the major achievements in his music career include winning the Komboni Radio upcoming artist award under the category Best love song for the song Marry me in 2015, he got a recognition from Diamond modelling agency as one of the artists that have been supportive to the agency and he has also collaborated with some of Zambia’s biggest artists which include Marky 2, T sean, Wezi, Jae Cash and many others.

Aside from music Ben Da Future is into business and he also intends to go to college.