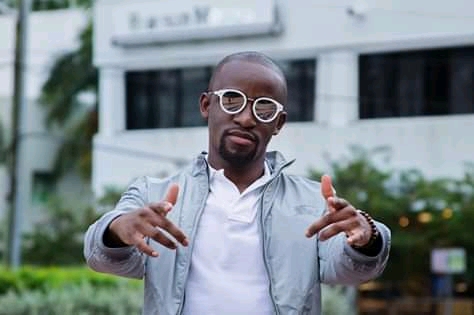 Press release
Award-winning Zambian Hip-Hop extraordinaire has announced the release of the final chapter of what is arguably the biggest Hip-Hop/Trap song to come out of the country. The song is dubbed ‘The Final Wave’ and features Skales, Jay Rox and Scott—while the instrumental was put together by young Zambian maestro Chase Iyan. In what represents a trilogy of releases, the journey began in February 2017 with the audio release of ‘Wave’ featuring Scott, which was a surprise release as a thank you to fans for voting them to their first award win.

A year later, post the release of Chanda’smixtape ‘The Patriot,’ the single was given visuals that skyrocketed the song to regional fame, culminating in the release of ‘The Bigger Wave,’ a collaboration with South African and Mozambican heavyweights Da L.E.S and Laylizzy. The song earned number 1 chart positions in Zambia, spreading and being playlisted on radio in South Africa, Namibia, Zimbabwe, Mozambique and other countries.

During a fortuitous meeting at an event performance, Nigerian artist Skales heard the song ‘Wave’ and requested to be a part of the record to represent for Nigeria. Thus, ‘The Final Wave’ was born. Bringing together the best of Zambia and Nigeria, this record marks a fitting final scene in the trilogy, which is poised to cement the song’s legacy in Zambian history. Not only did the song cross borders, it also changed the way a remix was rolled out and the lifespan of a song and its subsequent remixes.

Coming off of a big year in 2019, with the Gemini Major collaboration ‘Money Gang’ and his Trace Africa #1 ‘Too Much’, it seems Chanda is intent on taking Zambian Hip-Hop to the continent. With two SA radio #1 chart positions for ‘Money Gang’ and multiple Zambian #1 radio positions, the effectiveness of Mbao and his team are now without question.