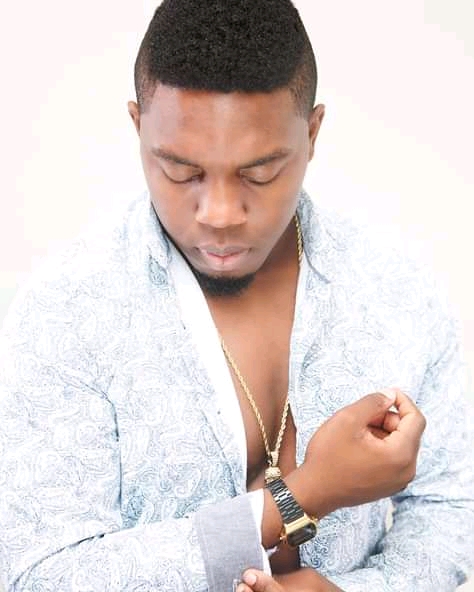 Kaladoshas born as Kalale Masengu is a Zambian artist, song writer, performer and writer born on the 10th of April 1991 in Kitwe. He is a second last born in a family of seven.

He did his primary and junior secondary education at Rhodes park school, his senior secondary at Kabulonga boys then later went to The University of Zambia to pursue Bachelors degree of arts in Development studies and sociology where he graduated in 2013.

Kaladoshas started doing music at a young age, he was inspired by beautiful soulful music from various artists. He then decided to venture into music professionally with the quest explore his talent and see how far he can go in the entertainment industry. He coined the name Kaladoshas from his birth name Kalale.

He first stormed the Zambian music scene with a dancehall hit titled Roll (2014). In 2015 he released his first album titled I am Kaladoshas and has intentions of releasing another album next year.

This artist is well known for hits like Cocoa butter, Tenga, Nipaseko chance, Roll, Chainama, Oxygen just to mention a few. He has worked with some of the best artists in the industry which includes the likes of Cleo Ice Queen, Roberto, Petersen, Cactus Agony among others.

He has been nominated in all the major awards in Zambia including this year’s Kwacha music awards where he was nominated in various categories and he won an award at the CBC music video awards.

Apart from music, Kaladoshas is an advertising and marketing consultant and he is currently pursuing a Masters at the University of South Wales.

One Response
Search For Contents