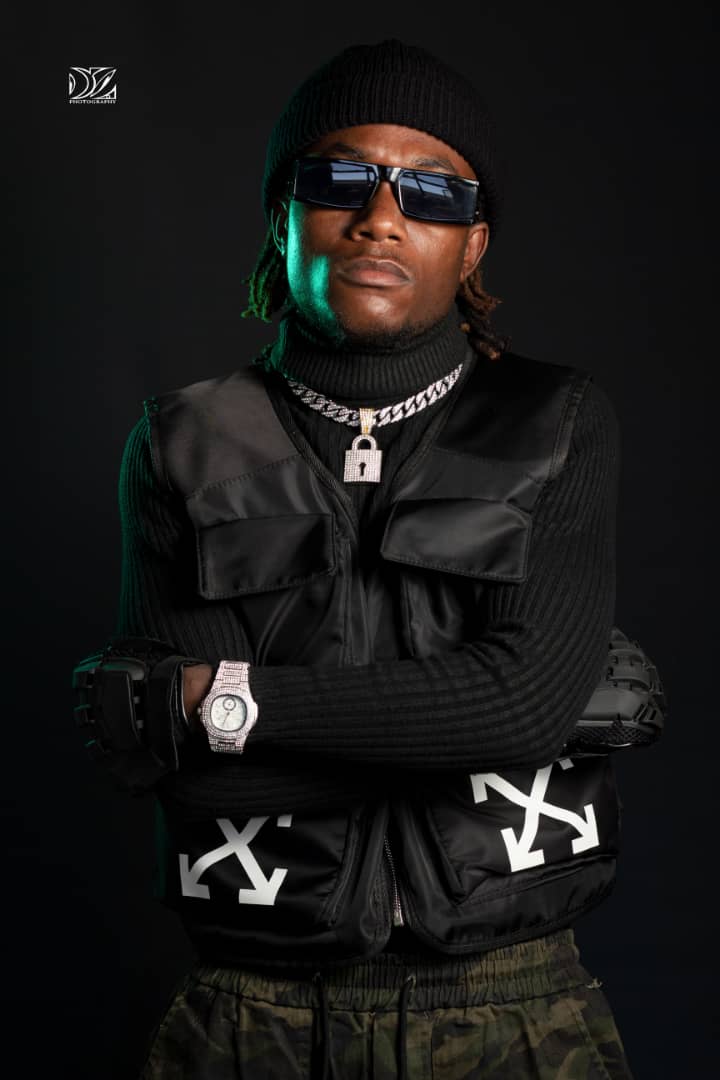 Lawrence Chafye is a Zambian artist popularly known as 4 from the duo group ‘4 na 5‘. He was born on the 11th of August 1998 in mufulira township of the copperbelt province. He then shifted to chingola where he did his primary education at twatasha primary school. He went to chikola secondary school and he completed in 2015. Lawrence studied Power Electrical Engineering at Lukasha Trades Training Institute in kasama from 2017 to 2019 and graduated in 2020 where he obtained a diploma in Power Electrical Engineering. He started music in 2015 while still in school and did his first song called “bye bye” produced by Mr Sa-Eza and DEEZY EX and because of that song people started calling him Mr Bye Bye. He and his friend formed a group called ‘4 na 5‘ in 2020 in December and did there first song called “IYEE”.