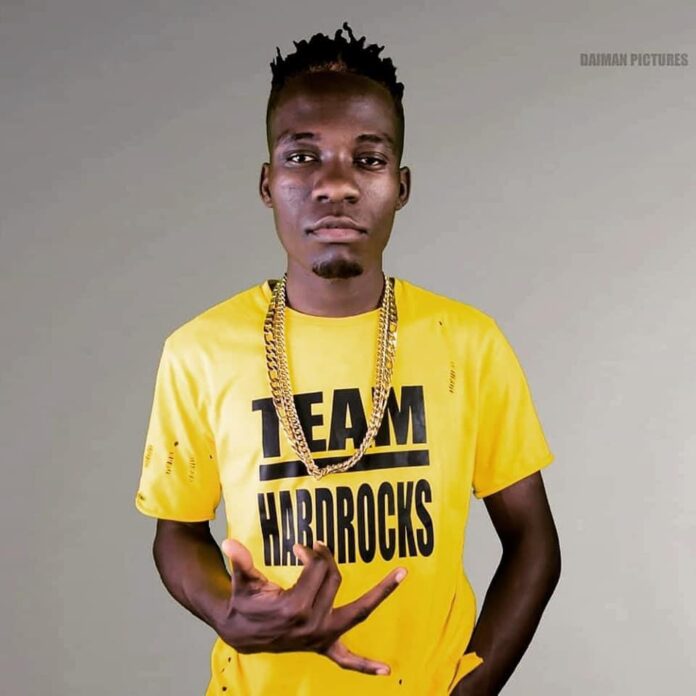 Clinton Muhongo (born 6 June 1994 also known by the stage name Crew Gee one of the best Rappers endorsed by Mr Kb. Crew gee is a Zambian Uprising hip hop musician and Songwriter. His music journey began in 2010 and since he has done songs like Tafisa pambale, was also featured in one of the biggest songs in the Country Ungayende Kumunzi so by Rich Bizzy And Rumour By Rich Bizzy ft Crew Gee. He was one’s in tulibantu promotions record label now owns a studio which is Team hardrocks!
Crew gee is also a producer who has produced songs like Princess Tasha by Umusepela Chile, Mr Minister by Umusepela Chile,Tribute to daev by Umusepela Crown Na fimbi Na fimbi

HipHop Albums You Should Know