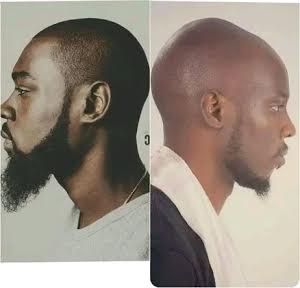 Zambian Gospel music act and International acclaimed rapper and singer “Pompi” today took it to social media to announce a collaborative single with Mali Music is in the pipeline. The Atmosphere Nation Frontliner will mark his first Collaboration with a Gospel artiste across the Atlantic with Mali Music.
From a little hint which surfaced online, the song is likely to be called “Ready Aim“. However the release date hasn’t been announced yet but it’s definitely something dropping sooner than later.
It’s Clear Pompi is on a mission to expand his audience and break boundaries with his music having conquered much of Africa. The rapper has won several Accolades on the Continent Such as “Video of the Year” at Sauti Awards in 2018. His latest collaborative album with Mag44 called “Bwana” also charted tremendously on Deezer
Pompi