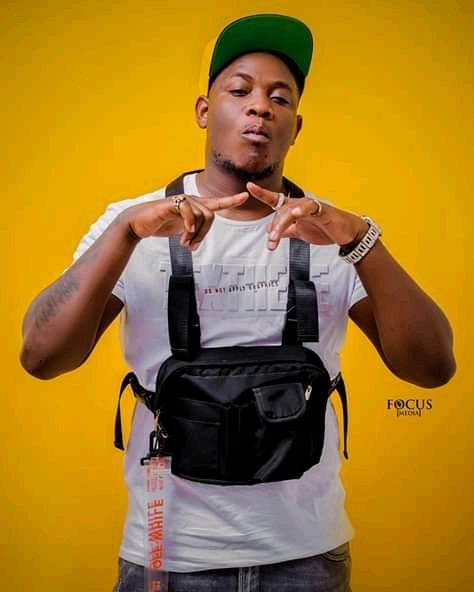 Liquid Telecom Zambia Ltd has been Sued for copyright infringement by  Zambian artist Martin Moyo popular AKA Nezlong for using part of his lyrics from a song titledKeka (Kilikiti Kaiponena).
According to the Statement of Claim filed at the Lusaka High Court, Liquid Telecom approached Nezlong and asked him to use his lyrics to promote the sale of mobile phones. Nezlong had a meeting with them where he told them the terms on which he would allow them to use his lyrics, and they said that they would get back to him and draw up a written agreement after due consultation. Later liquid telecom told Nezlong that they had suspended the launch of the advert for phones due to the covid 19 pandemic. However,to Nezlong’s surprise he came across an advert for promotion of various routers by liquid telecom using the term ‘kilikiti ama deals yaiponena‘. And this advert using lyrics from Keka song was done without his consent and no consideration and acknowledgement of the fact that he is the producer and has copyright in the lyrics. Liquid Telecoms actions have been labeled as a clear example of corporate bullying and modern day bullying in the statement of claim and is contrary to their public slogan and perception which can be traced to the founder of the Company that they support young and upcoming entrepreneurs.
Nezlong is claiming for general damages for the copyright infringement and also for damages for fraudulent misrepresentation. He is also seeking an order that the Defendant renders an account of profits made from the copyright infringement.
It is rather appalling to see a corporation such as this one use an upcoming artist’s original creative work to market their products free of charge.