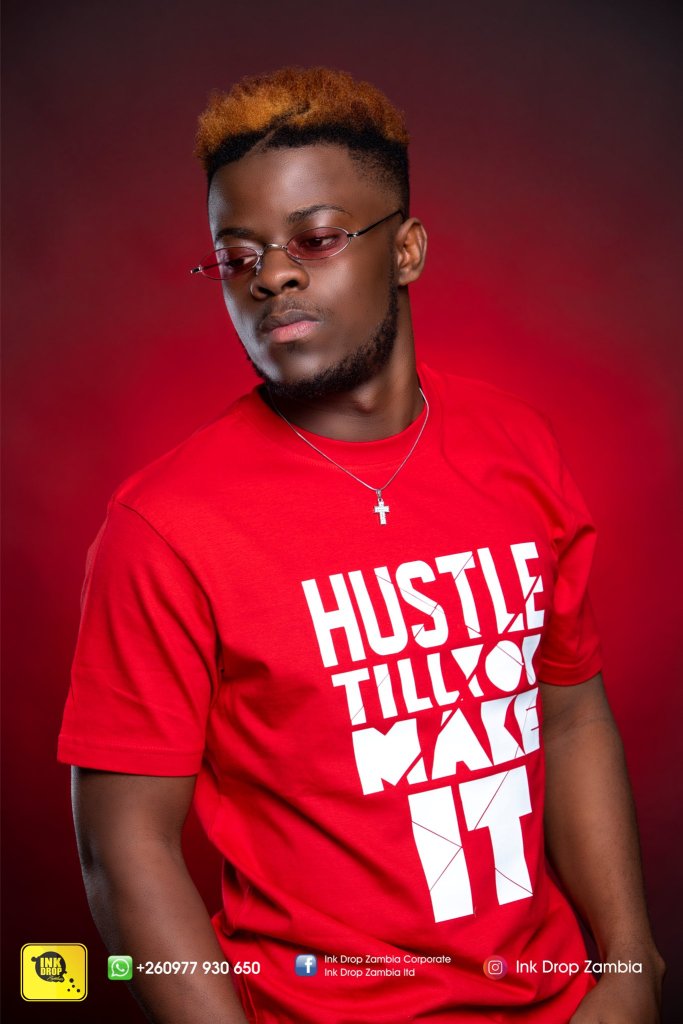 The Song “Never Been Easy ” was well received by music fans and stayed on radio charts for a long time . The Official Music Video delayed coming as it was being perfected for international audience and all that worked for the good of the the artiste, as the song got revamped and was brought back to life as Soon as visuals were released .The lyrics Video came out in October 2019 and the official music Video was debuted in March this year.

Despite the lyrics Video getting those numbers Daev took to social media to thank his fans and also announced new music.

With the gradual transition to digitalisation ,and artistes profiting from streams it’s becoming important to have a lot of views with artistes asking fans to subscribe to their YouTube channels.

A monetized YouTube channel gets for 1 million views — between $2,000 and $40,000 (4 creators)
Some of the notable Zambian artistes with over a million views include
Roberto ,Rich Bizzy, Afunika , Drimz Bashi Lota ,Jay Rox ,Yo Maps , Mampi and
Macky 2 , with Kay Figo holding the record for the most views as her song “
Kanyelele ” got 9.5 million views.