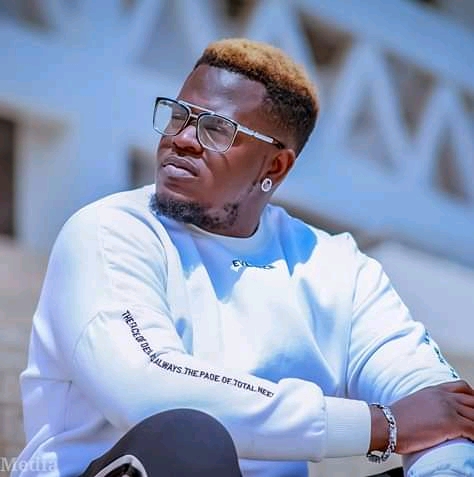 Hip hop artist Drifta Trek has finally responded to shots that were fired by fellow Hip hop artists Nezlong and Umusepela Crown in an interview with August Zambia on TMB TV.

When asked about his thoughts on Umusepela crown’s response to a line were he only acknowledged his label mates from Kopala swag as the only rapper good at rapping in Bemba, Umusepela Crown responded to that line criticising Drifta for leaving out a rapper like him. However Drifta responded by saying he didn’t listen to the song or even know about it untill that interview that the shots fired didn’t mean anything to him because he doesn’t acknowledge Umusepela Crown and Driftaadded that Umusepela Crown fired shots just so Drifta can respond and help him get attention and some hype.When asked about his thoughts on Nezlong’s line in “My Diary part 7”Drifta said he heard the line and it only reminded him of his behavior when he was still and upcoming artist hence he is not going to retaliate.