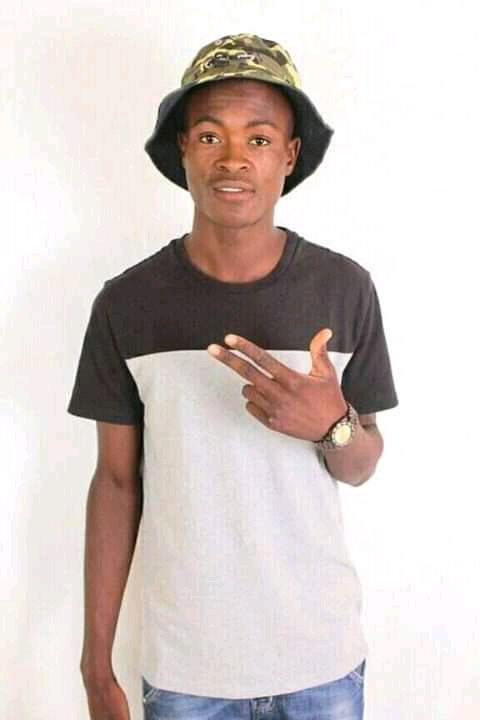 Vocal boy is one of the next big thing hip hop rapper based in Zambia,real names Chipipa David musangu he was born on 20/061997 in kaoma Western province of Zambia,he started his music in 2015 in kaoma.he completed his secondary level at Nkeyema secondary school in the year 2017 and his first song is (Nizichila neka) in Which he featured his fellow rappers #Fredox lion and the love the fanz showed to him after dropping the song is what made him to continue doing music,we have been watching his works n we realised that he z a hard working rapper and his aim is to change the industry and take it to another level in terms of hip-hop,u can google his songs and judge for yourself one of his hit single song is on our website with many views n downloads titled Fake friends in which he featured his fellow hard working rappers R-saijo & Tobby black other songs are on different websites but recently dropped a dope Rnb tune titled“siumachi”ona ft high gee&Lil bizz watch this guy and expect more hits from him.