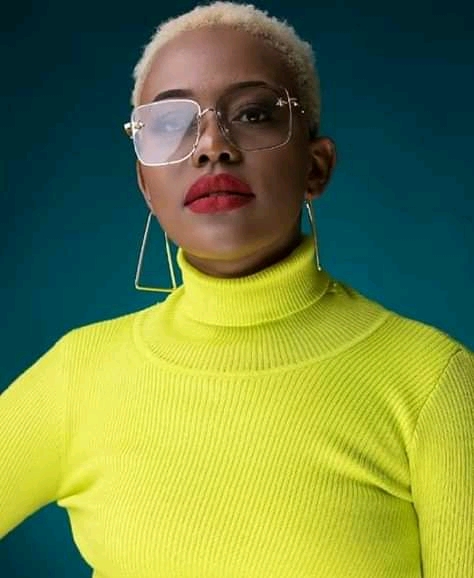 She started doing music from high school in Ndola then later went to do Bachelors Degree at the University of Zambia. She has already worked with big names like Chef 187 when she featured “Like A Blesser” off Bon Appetit album. She has also worked with Macky 2, Tiye P, Cleo, Salma, F Jay, Mampi, T Sean just to mention a few.

Before joining mainstream music Towela has been performing live and backing a number of renowned artists. She recently dropped her first single for the year 2020 titled delay were she features has 2 brothers, the single is already receiving massive support and made it to top count downs. For 2020, Towela has promised to drop more music and collaborations