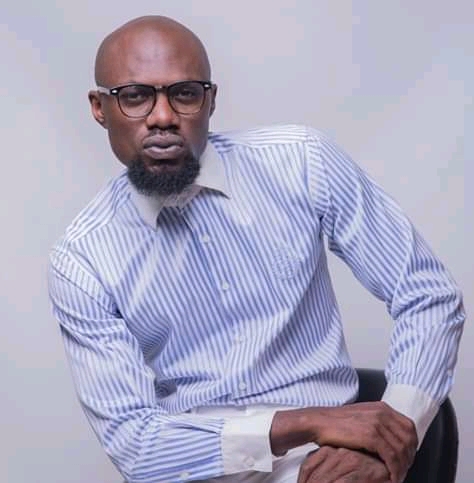 Rapper Tiye P,real name Jonathan Nyirenda took to his social media pages to refute and denounce the picture the media is tying to paint about Minister Bowman Lusambo. According to him, the two interviews(The Diamond Tv Interview and Hot Fm) were confucted poorly by the interviewers who made the minister look bad.
”So the passed few days Honourable Bowman Lusambo has been in the news for different reasons…
First it was his appearance on Diamond TV’s (Diamond live show),which in my opinion was poorly presented because the presenters were allover the place.
From the 9 years experience i have in radio production,script writing,creative concept developing and producing radio shows.i could tell that the aim of the presenters was to put the minister in the corner by throwing follow up questions before he could even finish answering the other.
The idea was to make him look stupid on live TV instead of giving him airtime to explain what they called him for,so him wanting to explain and the hosts pushing him in the corner with questions just became noise and annoying pa last.(very unprofessional)
To be the best talk show host you have to let your guests(guest) take centre stage – not yourselves,”
Dominating and using the guest for your jokes or to feel good about yourself bukopo.
2.Bowman lusambo on Hot Fm,so the headline is Mutale Mwanza cuts off bowman lusambo…This headline sounds cool,just not cool to me.
Cutting off a caller is a quick way to sound closed-off and narrow-minded. If you have a show believed to have massive listenership, it’s extremely rude to cut someone off because it’s not you the presenter they are talking to but your listener.
i understand as a presenter you have to somehow own your show but its important you let your caller put their point across,which is the whole point for the call.
There are times when you have to cut them off, e.g if they start swearing or you’re running out of time, but other than that, let them speak and have your say when they finish their point.(its that simple)
The problems is radio and Tv presenters want to look and sound very interlligent than their guests/callers. Which for me makes zambian tv and radio boring,The prime purpose of radio is to convey information from one place to another from the presenter to the listener.
If you pay attention,you can tell bowman means well but the delivery of the well he means is poorly done.given time and space you can get the sense from the nonsense you say he speaks.
Ah nalanda sana chapwa…nga ni nduba ti mwa nsabilishako.
Sorry very much ,ifwe ichisungu tesana.
Changwe Kabwe Hon. Bowman Chilosha Lusambo”-Tiye P
Bowman lusambo Tiye P