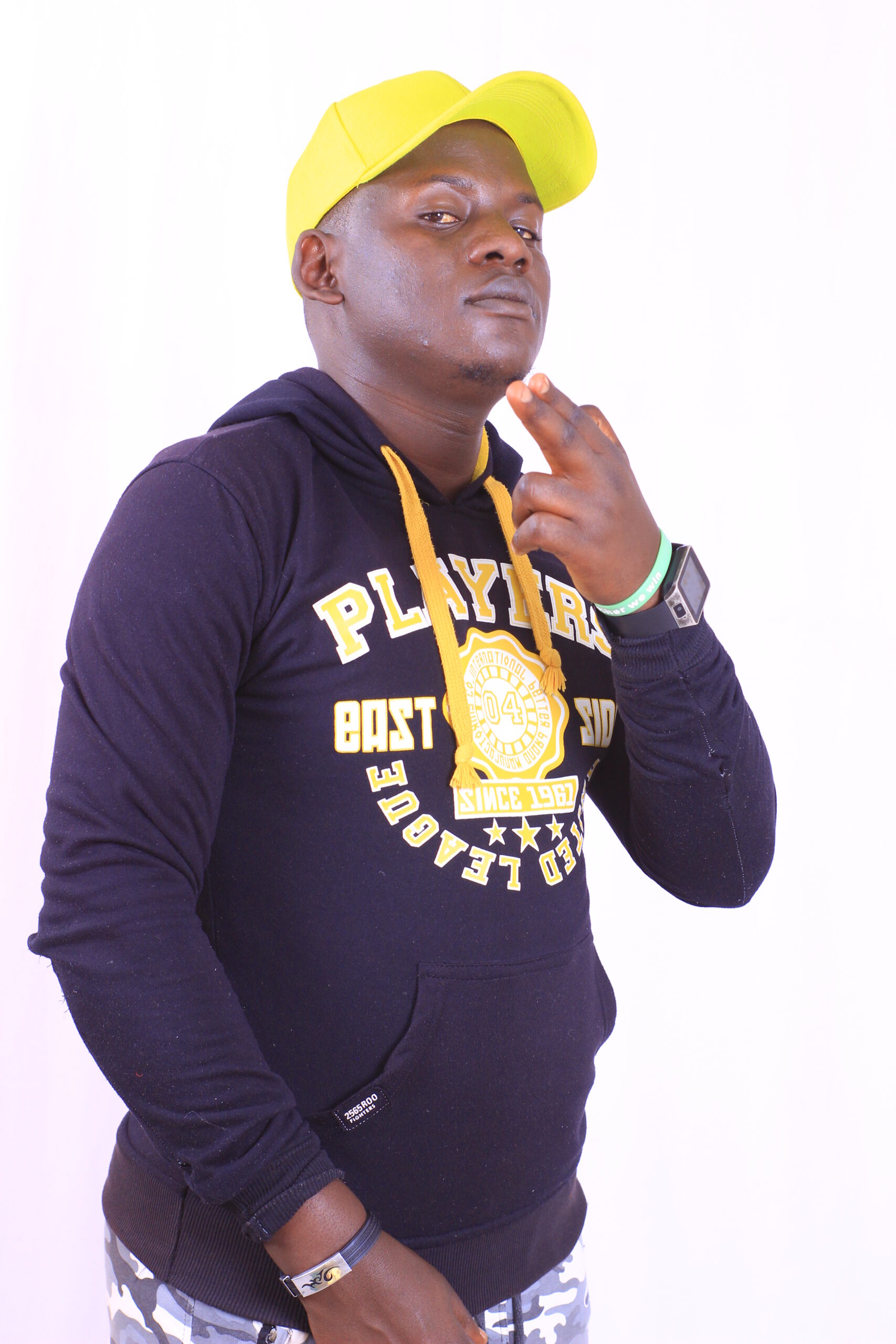 Luckson chongo chibwe a.k.a sky man umukwilili a.k.a Bizzy Daddy Born 20th December, 1990 in kitwe central hospital and grew up in luanshya, he completed his senior level in 2010 at luanshya boys high school, is an upcoming zambian dancehall artist and a song writer, Sky man’s career began when he was 16(2006). He recorded his first single at budha recoeds and it was produced by sir reaga, (by that time sky man was known as chezah).

Recording as sky man umukwilili in 2009 he formed he a dancehall group called Fire Unity Again Zambia with King Dizzy and Lijah as well as C Pac. They released their debut album (Nisakila) and it was blew up locally.
While working together as a team from (2009-2018) the duo started having misunderstanding, the guys stated concentrating on their own projects, inshort the duo was no longer working together.
In 2019 January sky man recorded his own single untitled mu GHETTO which was produced by siichi yk at prolific beats, in the same year he recorded almost ten songs in different local studios, he also added up another stage called Bizzy Daddy and he still using the same label Fire Unity Again as a boss
Bizzy Daddy is working on E.P untitled Imbokoshi