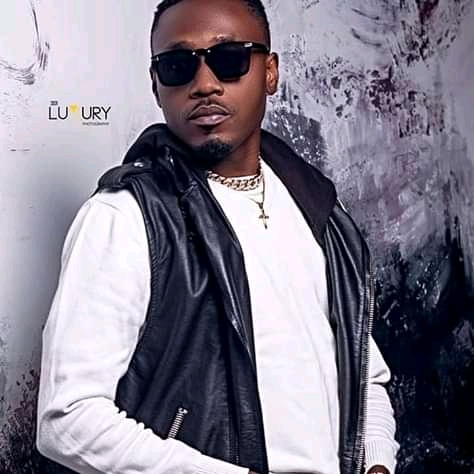 Roberto started his primary education in Chipata, then moved to Kabwe where he did part of his secondary education and then moved to South Africa where he completed his secondary education and went to Boston City College for his tertiary education. From there he started working in South Africa where he did a number of radio adverts.
His passion for music was groomed at a very young age because he grew up in a family that loved music. His parents were singers and could play some musical instruments and majority of his brothers were radio personalities and musicians.
His major inspiration was his immediate elder brother General Ozzy who happens to be a legend in the Zambian music industry.
Roberto is one of a few internationally acclaimed Zambian artists and he has won himself various prestigious awards over the years which includes three international awards these are Pan African artist of the year at the Namibia annual awards (2016), best male southern Africa for the Hipipo music awards (2018) and best RnB Maestro Hipipo music awards (2019), among various local awards.
The singer has also collaborated with various international acts such as Patoranking (Nigeria), Stone bwoy (Ghana), Vanessa Mdee, Alino (Ivory coast), Brian Soko among others. Roberto has performed alongside renowned international artists Davido, AKA, Wiz Kid, Casper Nyovest and so on.
He has done great songs like Amarula, Mailo, Eponaba, Into you, Beautiful, Am gon love her, Good woman, Save our love, Contolola among many others.
Apart from music Roberto does radio spot adverts, voice overs and likes to keep busy with various things in the entertainment industry.