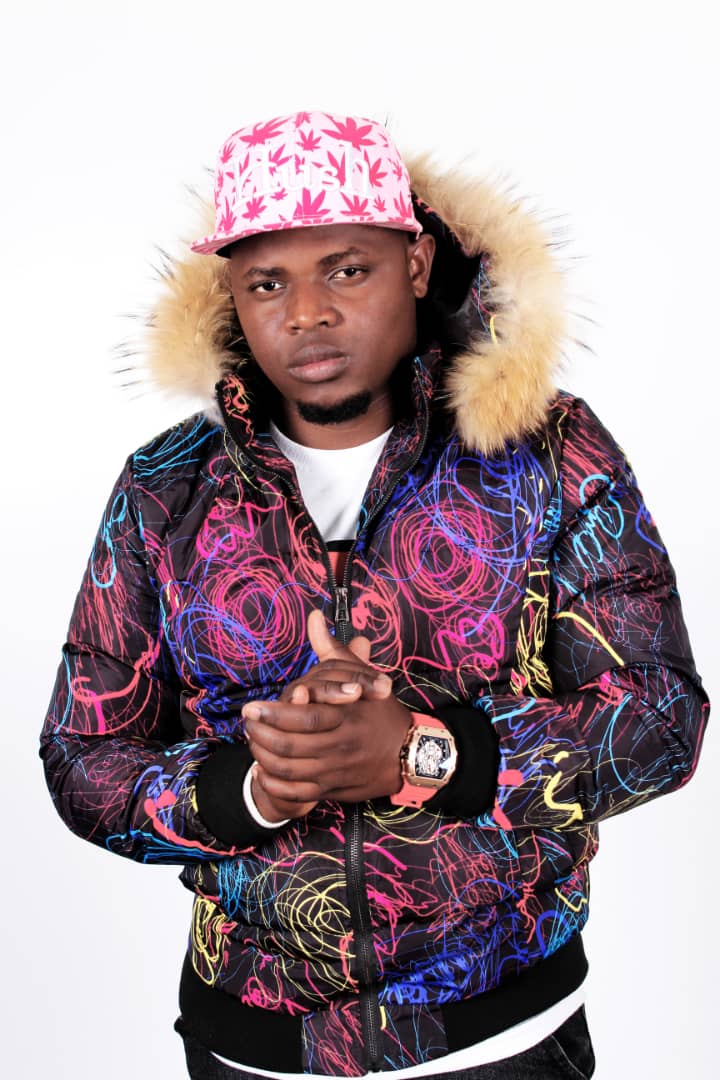 Moses Bwalya also known by the stage names of Moz B Umushilika is a Rapper born (13th January 1995) Born as a first born child in a family of Seven now where he has two brothers and four sisters.

He coined the name Moz B from his first name Moses and the Initial B for Bwalya then Umushilika Simply means a soldier and he call himself a lyrical soldier because of how he kill beats in his own unique way. He had a passion of music since his childhood but later on became inspired by Afunika and decided to take it serious. He firstly started doing music when he was at school and it was through the same rap battles and street raps that made him discover that he had what it takes to be a good rapper. After finishing his secondary education at Chamboli Secondary School in Copper-belt Kitwe he ventured into music though he was also working at Multichoise Zambia as a sales person. It is from the same Secondary school where he was given his“Umushilika”name because of his Judo,Jujitsu and taekwondo technics when fighting.
He had done songs like Cool it down which featured Jae Cash, Thousand Reasons featuring T Low, Step Mother featuring Drifts Trek, Bakanaka featuring Jazzy Boy, Chimpepete featuring Daev, Nalaluba featuring T S Sean,Ka Dance Kashupile, Buffalo Nazanda, his current hits Sinizakusita ft Yo Maps, Kubutala Nachuma ft Macky2, Ichisekeseke ft Rich Bizzy to mention but a few.
Moz B has worked with Various Zambian artists like T Sean, T Low, Drifta Trek, The late Daev, Jae Cash, Jazzy Boy, Yo Maps, Macky 2, Rich Buzzy, Shenky among the others.
Apart from music Moz B is also A Sales and Marketing person and he has worked with companies like Multichoise Zambia as a sales agent, Star-times television Zambia as a Regional Sales representative of Lusaka province Zamtel as a Fixed and Enterprise sales Consultant, Zanaco under Equilibrium as a Team Manager to mention but a few.

Moz B’s dream about music is to become an inspiration to everyone because he is known by pushing himself like a person who has a manager and a sponsor and yet he does everything on his own.
Right now his
songs like Ichisekeseke, Buffalo Nazanda Sinizskusiya and Kubutala Nachuma are making noise everywhere and it’s because of the same songs that he’s he’s featuring on international TV Stations/ Channels like Trace Africa and Channel O and he calls his brand as Team soldier Hash tag #Teamsoldier