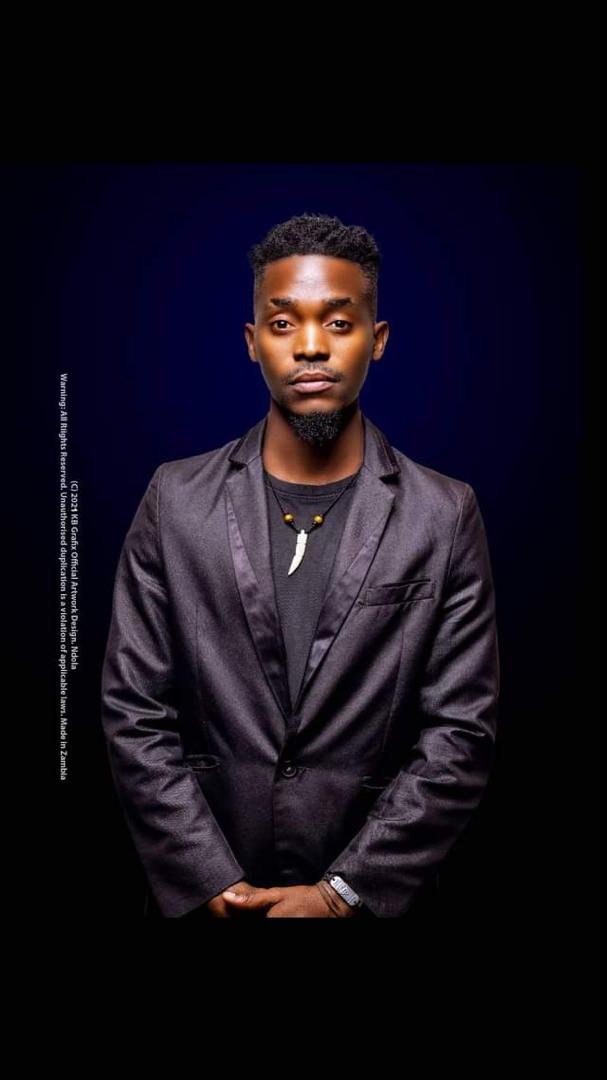 Stanley chirwa also known as Frost born 5th December 1995 is a Zambian rapper,actor and entrepreneur.He started his music career at a very young age.he used to do freestyles in the streets he went on having interest in becoming a recording artist but due to sponsorship he continued to be an underground freestyle rapper ,he continued doing music even in his high school days (he attended his high school education at Samfya secondary in 2011 he got a transfer and he went and joined a new school in 2012 due to some personal reasons the name of the school is lubwe secondary school in luapula thats where he finished his secondary education in 2013) he started releasing some songs in high school but after finishing high school he stopped music for a period of time but he never gave up in becoming a recording artist. in 2016 he joined respect music entertainments label this is where released his first single called estate compound he never promoted it. He went on releasing BP and Green leaf in 2018 .he released Ohwee in 2021.He promises to release more music and to bring the ice.