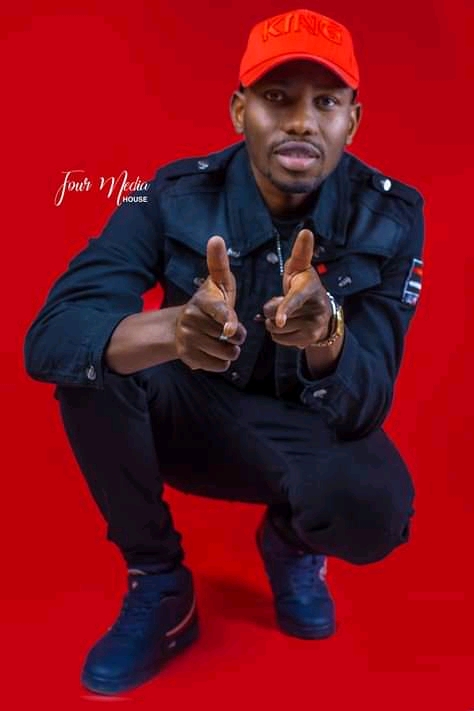 His stage name Drimz was coined as a result of a nickname his friends gave him a nickname which was a translation of his actual name Lota. It was first Dreams then he changed it to DRIMZ which is actually an acronym which stands for D-determined R-reasonate I-inspire M-motivated Z-Zambian.

He did his primary and junior secondary education at Muteteshi basic school, then went to Mkushi secondary a boarding school were he only stayed for a month and moved to Kalonga high school due to a sickness he later did a foundation diploma in an information systems course then later advanced to higher diploma.

His passion for music came as a result of listening and miming to a lot of Zambian music, he then started singing in the praise team and overtime became one of the main praise and worship leaders and that’s when he decided to take music seriously.
The appreciation is gets for his music is his major achievement alongside 2 Kwacha Music Awards and many other various award nominations. He has also gone further to perform in South Africa.

Apart from music he works with an NGO called Restless development were they conduct road shows sensitizing people and he also engages in some road awareness programs with RTSA.

Some of his songs include Ireen Mambilima, Pakafye ubushiku, contorolla, here for you, effort and his recent hit Chamusana. He says his music is inspired by life, his own experiences and what other people go through.