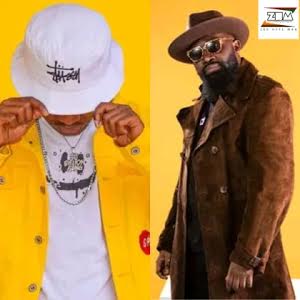 The post read ” Let’s all stop pretending #King_Illest Is Wack !

Tell him to appreciate me for this free hype!
#mulemupepelako

Follow relating POST HERE
Speaking a phone interview with DJ PMC on Joy FmDizmo said he is not taking his words back because that was his opinion, he was only expressing how he feels about King Illest and that people should respect that. He also mentioned that he received mixed reactions from people however his opinion about his fellow Lusaka based rapper still remains.
Dizmo added that he has also had people call him names before but didn’t take offense because that was their opinion. Nevertheless no reaction has been received from King Illest yet. Listen to full interview below
https://youtu.be/JfEcijwlrdc
Dizmo King Illest