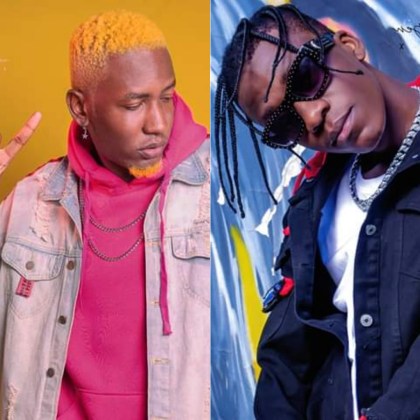 Bow Chase & Ricore went off attacking Sanga tembo after he reacted to Xynlyf’s latest  single “Macarena” featuring Chef 187 and Chanda Na Kay. Sanga Tembo talked about Chef 187 being a legend but having the same style and also criticized the song production .