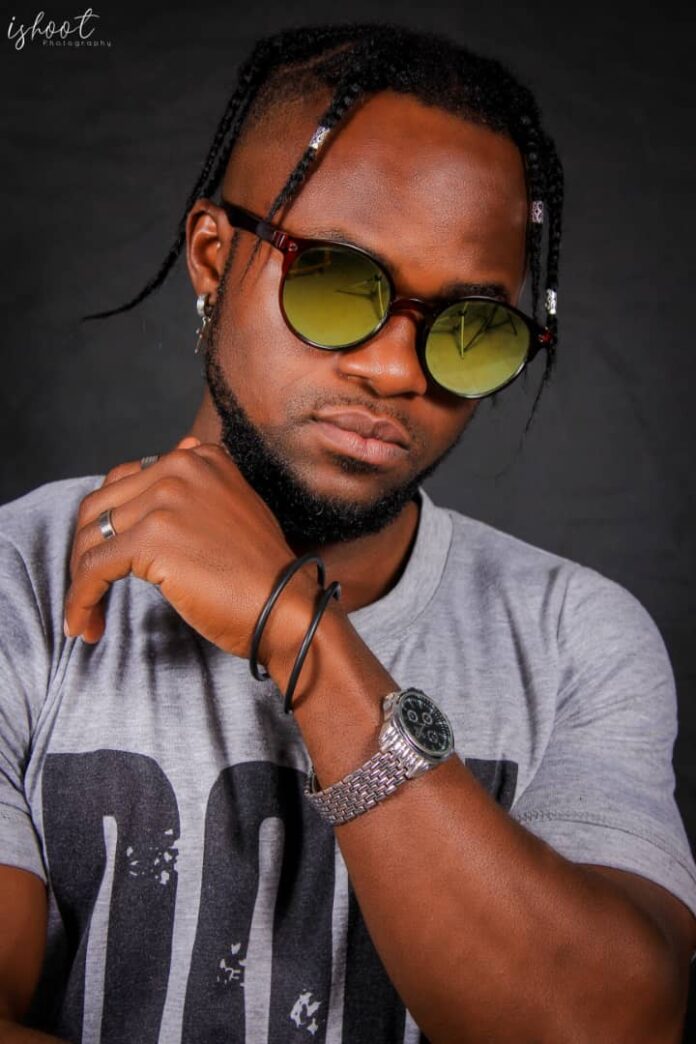 Seer 1 Says Zambian Musicians Are the poorest musicians in the...

He Empire-Too much lyrics Video.

Macky 2 Reacts To Being Compared To Slap D