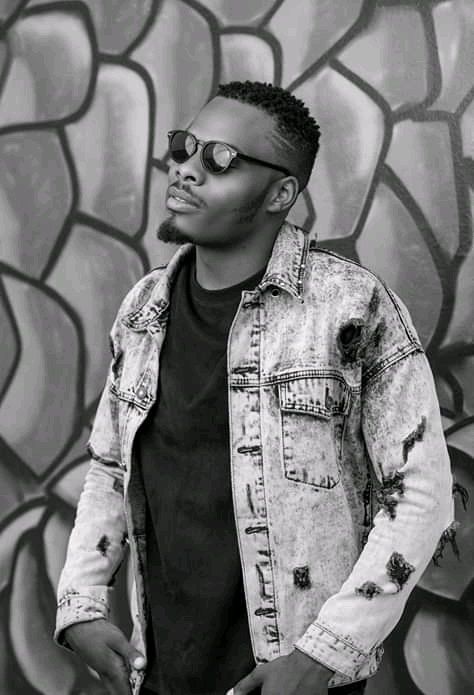 Romeo Katonga (Born march 17,1990), Professionally known as Big Bizzy Onit,is a Zambian Music Record Producer and recording artist based in Lusaka. Big Bizzy has produced for prominent artists in a variety of genres, ranging from R&B, Hip Hop to Afro pop and Kwaito.
EARLY LIFE
At an early age, Big Bizzy developed interest in music production. He used to listen to productions by legendary music producers like Dr.Dre, Timbaland, Tk, Justice League, The Business and Chali Bravo.
He was raised in a humble family where things were rough as he was taken care of by a single parent(Mother) so he paid extra attention to his academic life until he completed high school at The Kamwala High School.
MUSIC CAREER
Bizzy grew up around music as his mother used to listen and sing reggae music. He later met a good friend after completing high school known as E One who motivated him to start doing Rap music and they formed a rap dual known as Heroes Exposed. Bizzy also had dreams of being a music producer even when he was a rapper.Bizzy and E-one met T-sean who is one of Zambia’s greatest music producer and dancehall artiste and formed the group called Baila Empire. After a few years, Bizzy and E-one later met Gee wise and X5 and formed a four man music group known as Crazy 4. In 2015 Big Bizzy was signed to K-Amy Studios by Yahya Kaba (Killer beats) as a music producer where he has produced impressive hits by Alpha Romeo, Ma Africa, Jae Cash,Kan2, Crazy 4 e.t.c. He has also formed his sub label(Starlight Music) under K-Amy Limited Where he has signed Three Talented artist(Karisma,S Jeey,J Mafia)