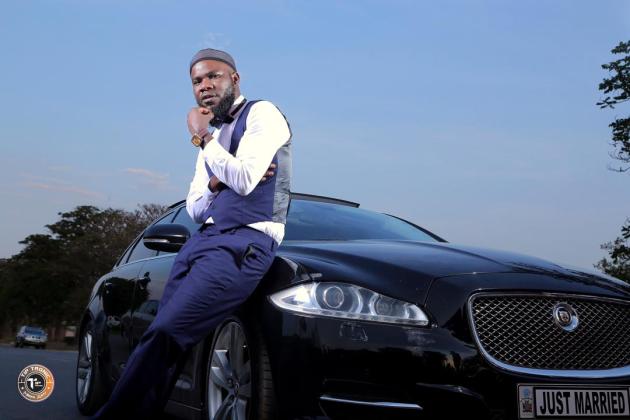 Rap Artiste and Social activist Fumba Chama who goes by the Stage name People In lyrical Arena Taking Over acronymed as PILATO  featured on an interview with BBC’s Kennedy Gondwe we’re he  responded to several questions , mostly being about his political stance as an artiste  .

Pilato denied courting controversy and boldy said every time he was arrested it was the government that was guilty .

Before the interview got heated up the artiste talked of his new album that will be dropping in July 2020.

Watch The interview below.